The entire elevated hilly area in the village Pandurangapuram falling in the vicinity of Janampet. The site is honey combed with megalithic burials virtually in hundreds.  Dolmen type of megalithic burials with stone sarcophagi are also noticed in the same hillocks. More than 300 burials are spread over in this area which needs a detailed survey which are to be documented to understand the extent of burial site. The area inside the grave was found disturbed in all cases.

There are various types of burials viz.,

a)      Dolmens place over rock surface

b)     Dolmens place over rock surface entombed with stone circles

The site was initially excavated in the years 1918 and 1940-41.  They consist of burial chambers made of flat dressed orthostats over which a huge monolithic capstone was placed.  These chambers appear prominently above the ground.  Burial objects in the graves include iron objects, pottery and fragmentary bones etc.

The Archaeological Survey of India (ASI) has carried out excavations at Pre-historic site, Janampet, in the field season of 2017-2018. The main objective of the present excavation is primarily to expose the burials and conserve them in-situ with a concept to recreate the site as an archaeological park to showcase the contemporary space and time to the viewers for them to understand the context of the burials laid by the authors. 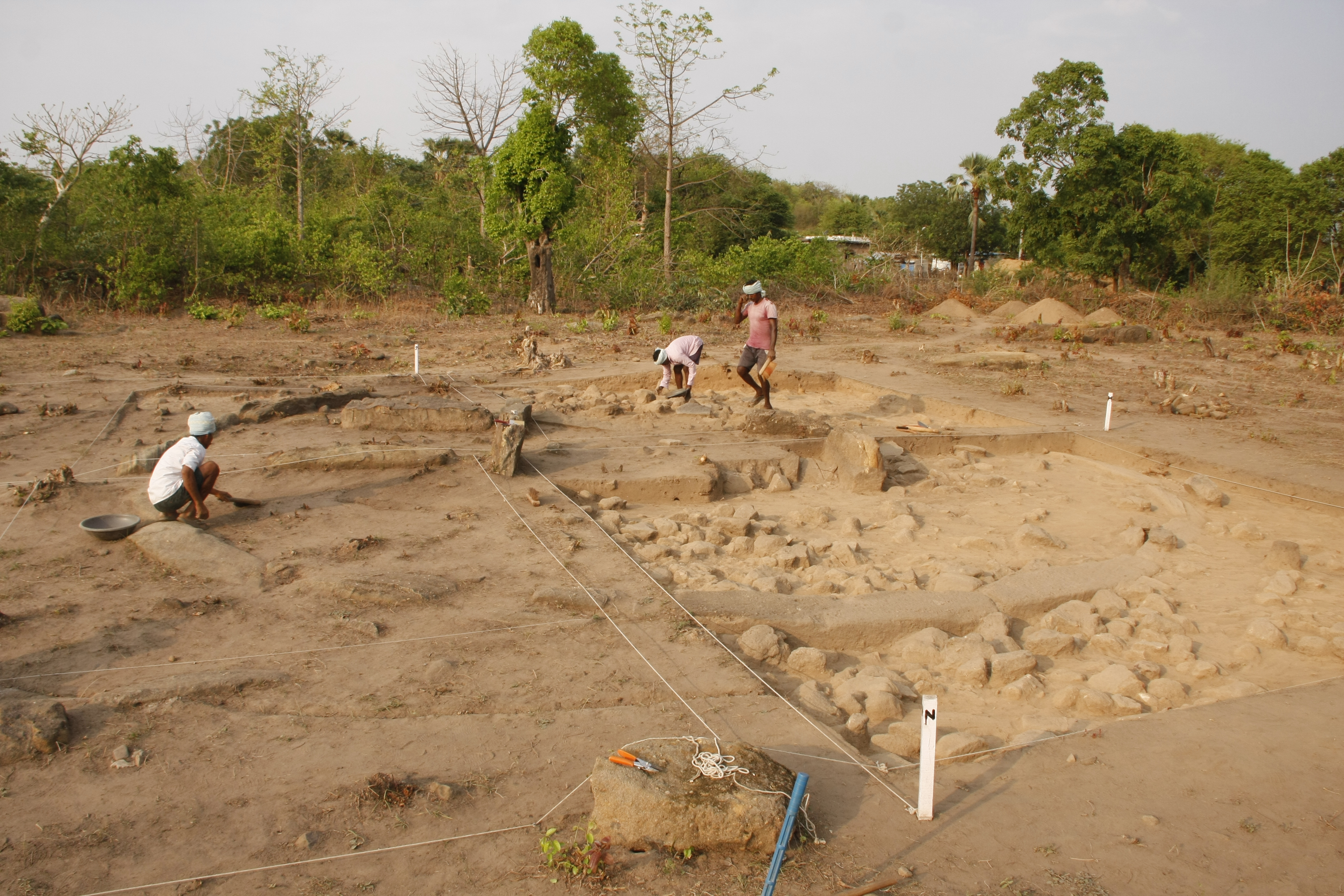 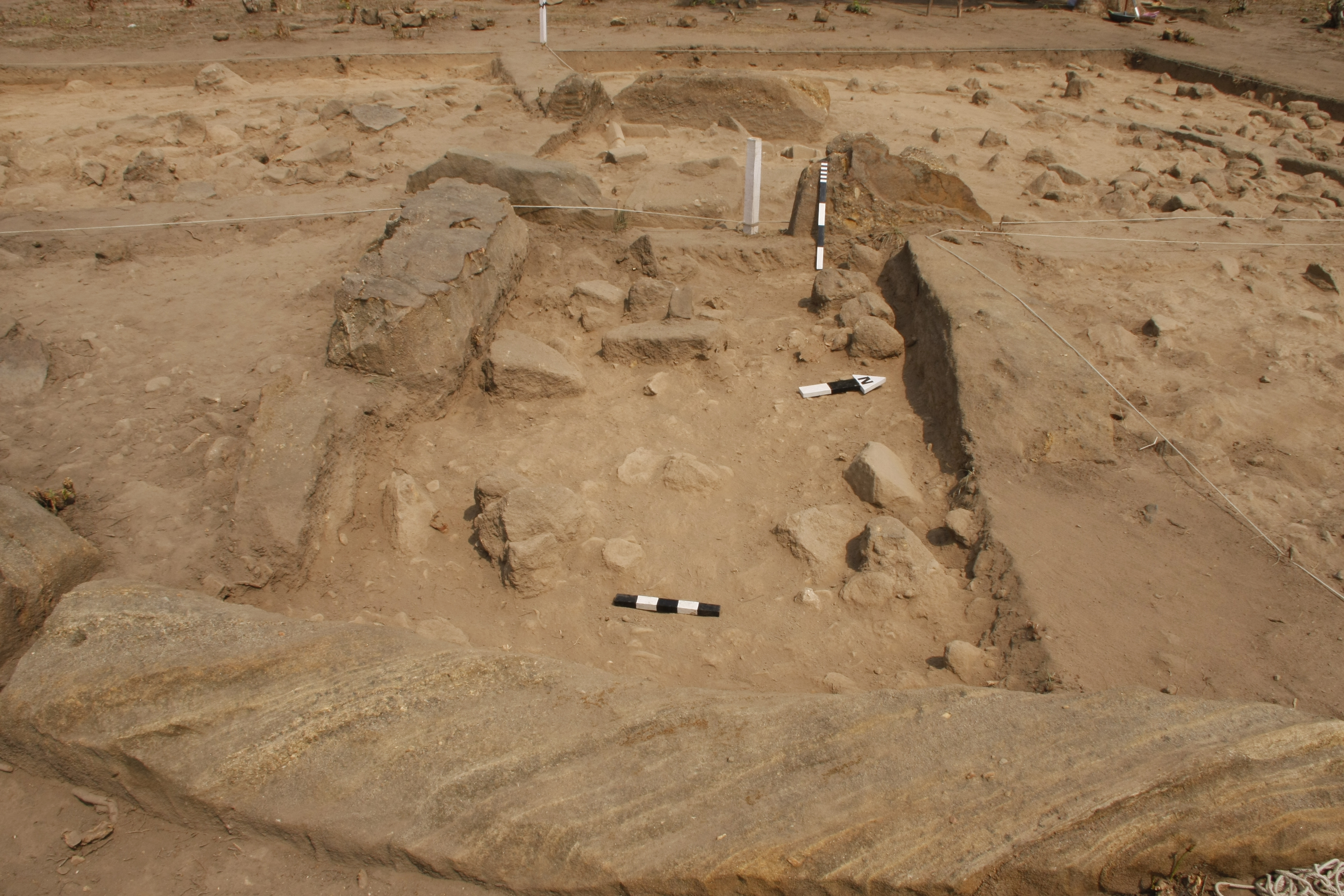